Presskit - Of Mice and Moggies

Of Mice and Moggies is a smart puzzle game, where you play a cat that tries to catch various animals. The levels can look simple at first, but require you to constantly find new ways of combining the animals and objects. We put an emphasis on puzzles that are solved by being smart, instead of having a "stupid" difficulty through a huge numbers of moving parts.

Originally made in 72 hours for Ludum Dare 44 in April 2019. Being very well received with, we decided to continue working on it about one year later. In that year, roughly 2000 people played the game, with a combined playtime of 200 hours. This isn't much for any "full" game, but for a game made in 72 hours, it was a real achievement for us. 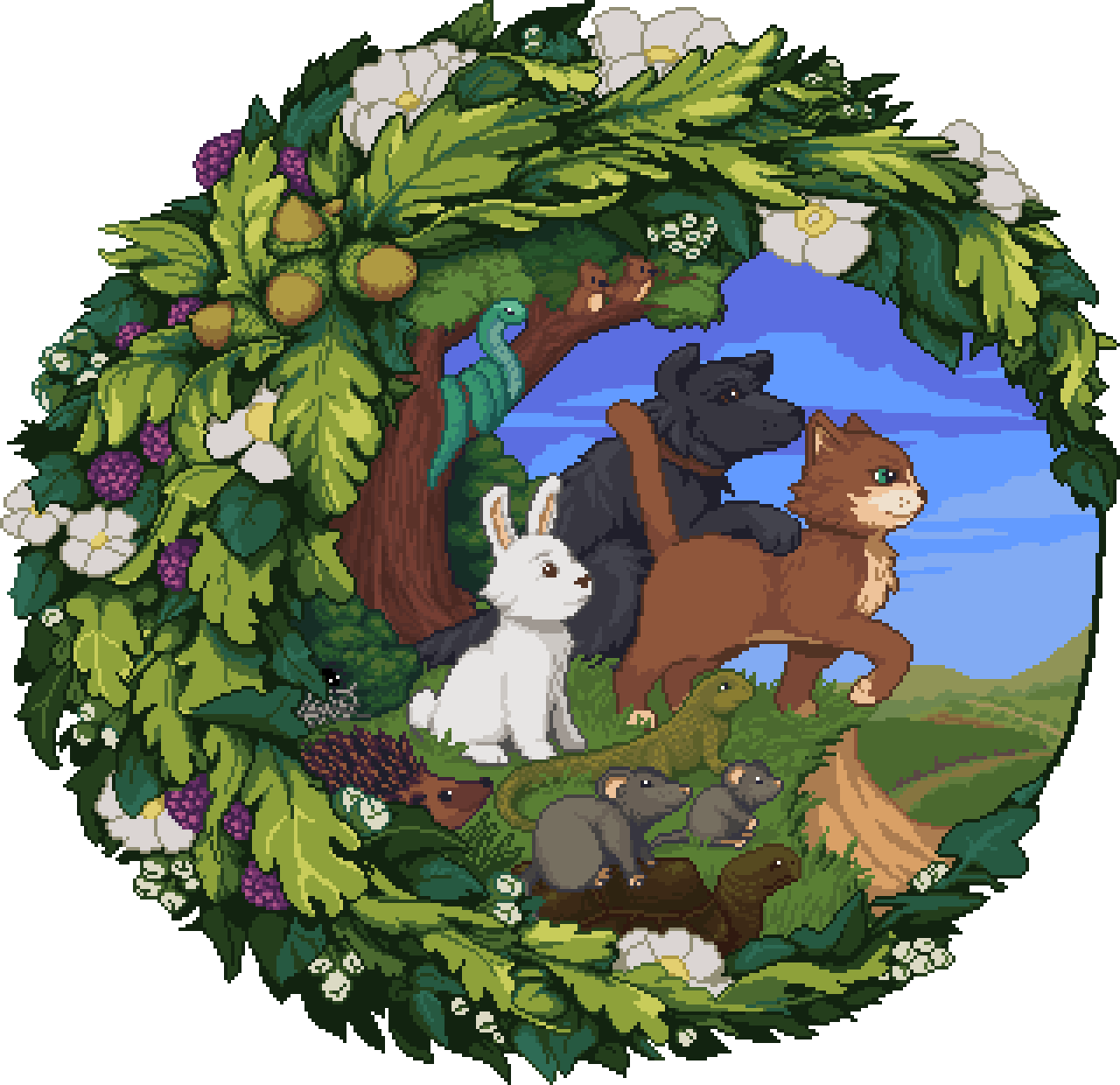 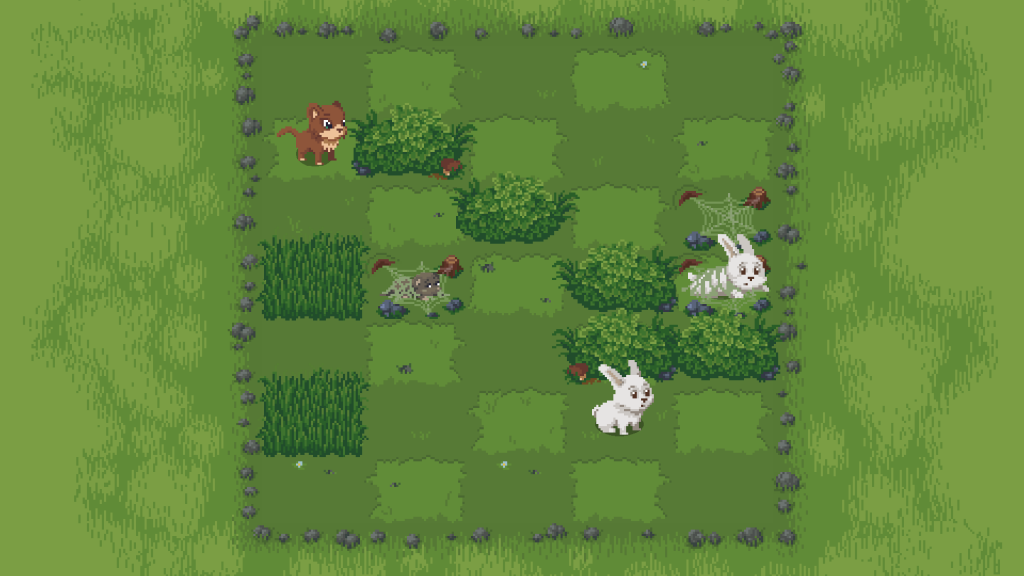 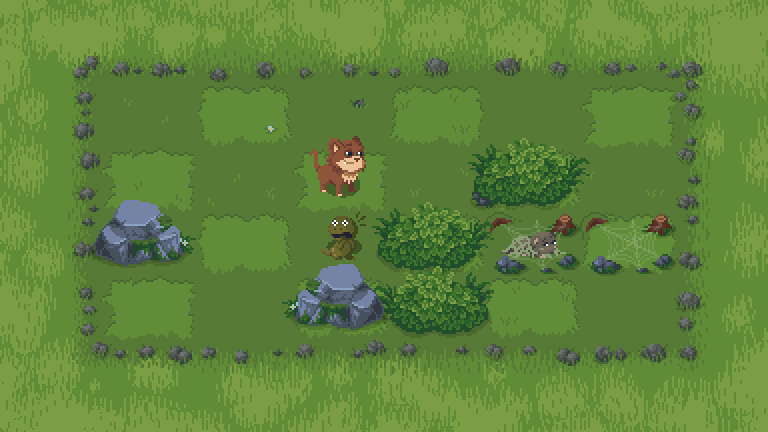 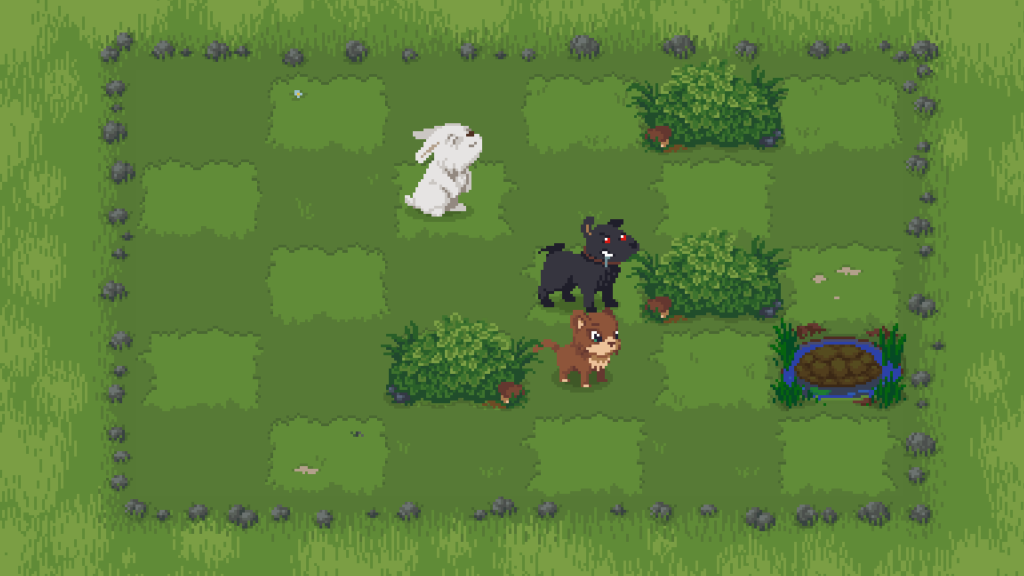 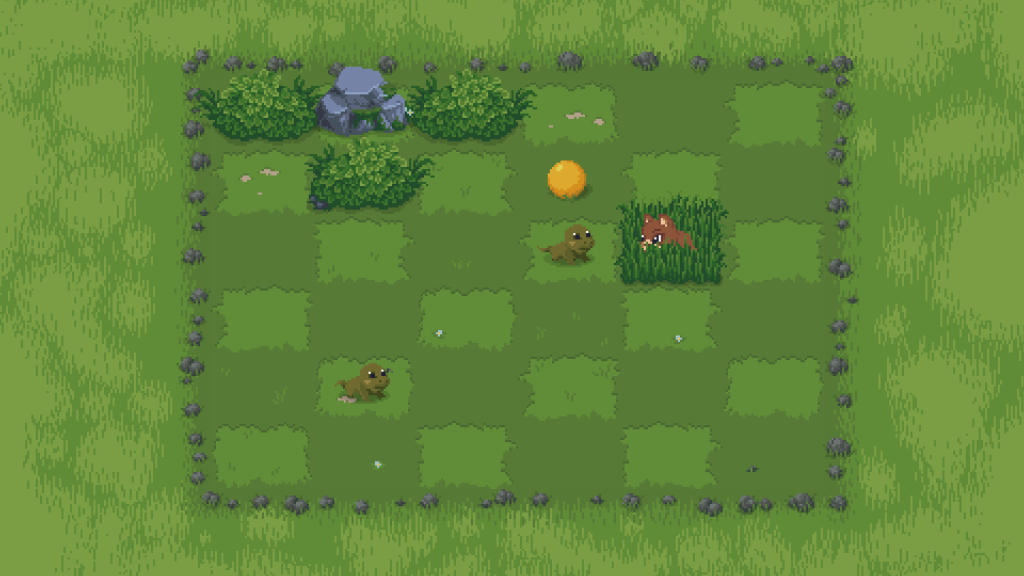 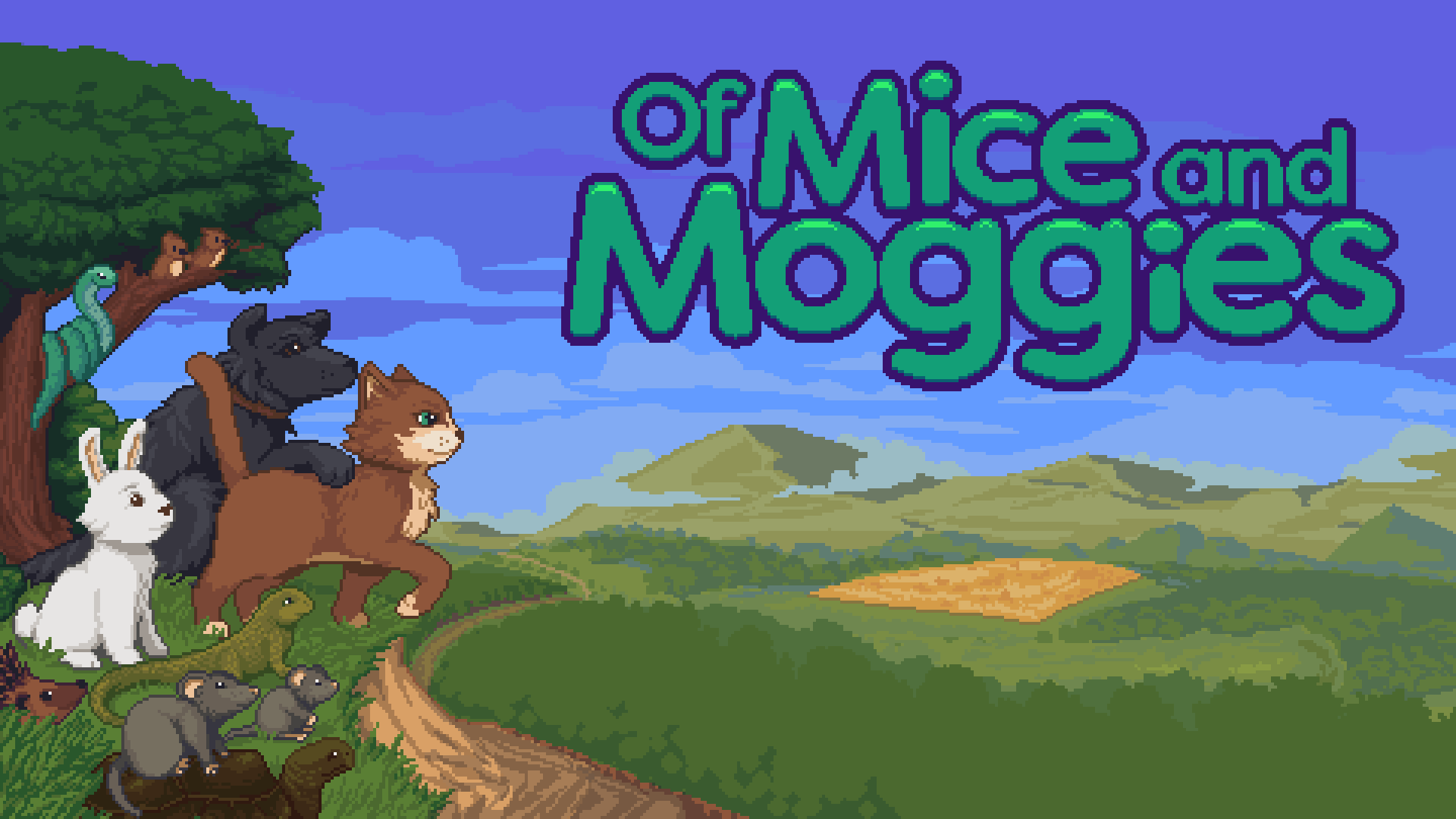 Overall, Of Mice and Moggies is a creative puzzle game that keeps from getting stale with its build-up of different mechanics. It’s all about using what you’ve learned to progress, without being overwhelmingly difficult. A lot of people will enjoy this level of challenge, particularly logical thinkers.
Chloe Osborn, Review on Rapid Reviews UK

I’ve played my fair share of puzzle games and I never had to think this much and long.
Mikachu, Review on LifeisXbox

Bippinbits allows for the contents of Of Mice and Moggies to be published through video broadcasting services for any commercial or non-commercial purposes. Monetization of videos created containing assets from Of Mice and Moggies is legally & explicitly allowed by Bippinbits. This permission can be found in writing at https://bippinbits.com/of-mice-and-moggies/.